An Interview with Tomas Millar, of Millar + Howard Workshop 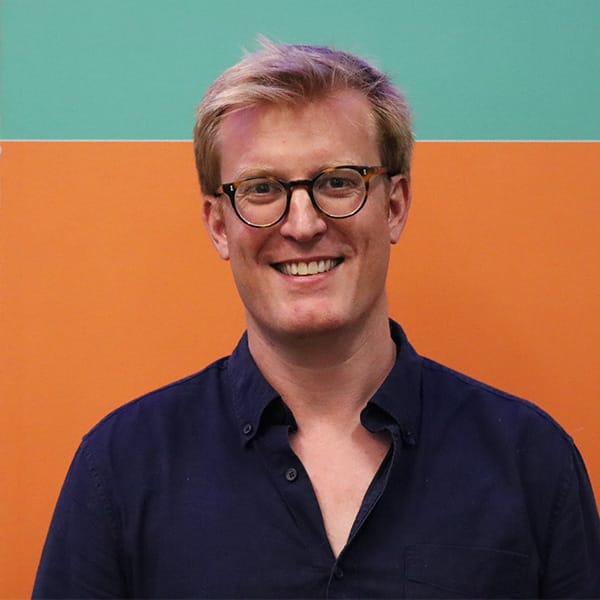 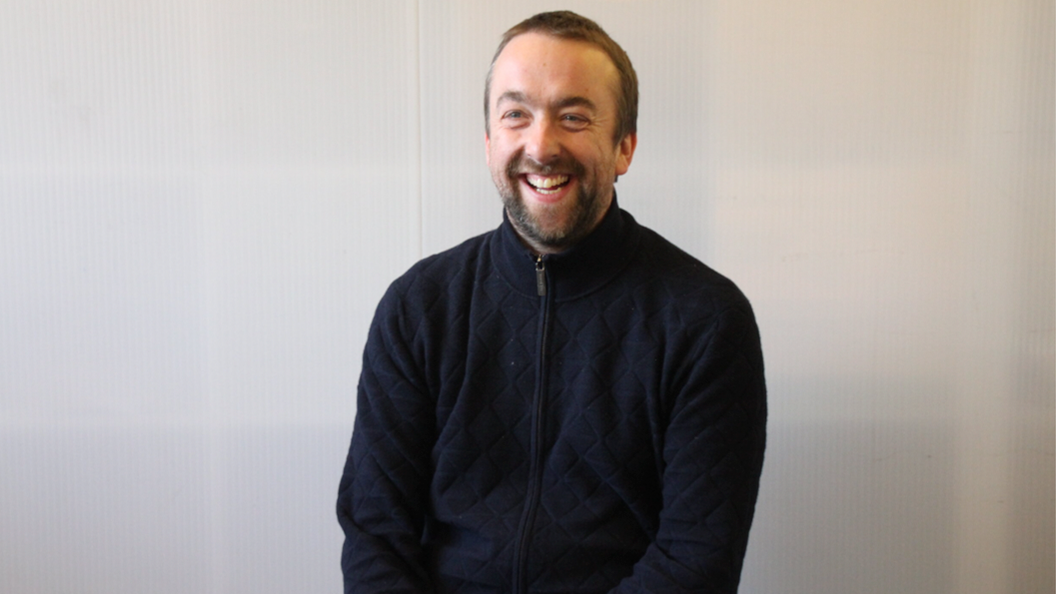 Tomas Millar, Co-founder and Director at Millar + Howard Workshop, is blazing a trail for architectural innovation from an idyllic corner of the Gloucestershire countryside.

More than a decade and one appearance on Grand Designs later, Millar + Howard Workshop has grown into one of the UK’s most forward-thinking, tech-centric practices. Millar has overseen the implementation of everything from drone-powered photogrammetry to 3D modelling into their daily workflow. He is also one of the founders of Livedin Custom Build, an online platform that empowers self builders crafting their perfect homes.

You’re a countryside practice working primarily in rural areas. What do you think urban architects can learn from modern rural building projects and vice versa? How is the approach different?

Within a city, the actual opportunities for an architect are quite constrained. Whereas in the countryside you've got a lot more space, and in some ways there are a lot more opportunities for architects to express themselves. One example of that is our use of drones for some of our survey scans. And we're able to do that because you're allowed to fly drones in the countryside, whereas you're not in the city.

On the topic of drone scanning, you also use photogrammetry to give clients a better grasp on how a building will look. Can you tell us a bit more about it?

It's really incredible. This is where you take lots of photographs of the same object, so maybe 200 photographs. You then feed it through a bit of software called AgiSoft Metashape, which builds a 3D point cloud of the building. When we see a client for the first time, it enables us to whizz around the site and take lots of photos for them.

It takes about five minutes, we feed it into the computer and leave it overnight. It takes a really powerful computer with a big graphics card all night to process but you come back in the morning and there's an almost perfect 3D model of the site, which means you can start responding to clients almost immediately, rather than having to wait for the survey to come back.

Quite often there's a big gap of understanding between an architect and a client. Anything that makes that gap smaller, is a good thing I think. These photogrammetry scans are one example of how we do that.

You say that the relationship between architects and their clients provides an opportunity for innovation. What does that kind of innovation look like?

I think it's really interesting trying to tweak the relationship with your client. One massive breakthrough for us wasn't technological so much as the way we structured our fee proposals. We broke them down into levels of service and provided a huge amount of detail on what we were going to provide at each stage. We found that massively improved our relationship with our clients.

Previously, we'd had quite a few disputes over whether we'd completed certain pieces of work or not. I think we were just being a bit vague about what we were going to deliver. As soon as we got really specific about what we were delivering, we weren't having those disputes about fees anymore. It’s playing around with these small tweaks and then seeing how they actually affect the everyday running of the practice. The technology version of this process is VR.

Suddenly our clients have the same understanding of the building as we do. Previously we'd show them a plan and some renders. We'd go away thinking, “well did they really understand what we were proposing?” Whereas now,  clients really do get it, thanks to VR imaging.

What's exciting about that is it reduces the amount of time you have to spend going over designs because previously the client might not have understood what you were saying. Then you'd have to have further conversations and further design reviews to clarify that. Whereas if the client gets it, they either like that design or move on.

Alongside VR, are there any other new technology tools or services that you’ve started using recently that you couldn’t live without?

We look at what other industries are up to and then try to use those tools. There's also a really big open source community right now. We use something called Blender, which is an open source piece of 3D software. We also use Unreal Engine for our VR stuff - their business model is actually based on selling video games. Interestingly for architects, you get access to their software for free because your business model isn't based on selling games.

The other interesting thing is that previously you had these large technology companies producing generic software, like Autodesk producing AutoCAD or Microsoft doing Microsoft Office, that was then used in lots of different applications. There's a growing trend for organisations to make their software more bespoke. The tool I love is Airtable, I tell everyone about it!

You use Airtable in a pretty unique way and have also set-up custom SlackBot programmes. Can you tell us a bit about that and how you’ve brought automation technology into your practice?

We're experimenting with automation at the moment.

Honestly, ‘technology’ by itself isn't interesting, but when you combine it with the context of an architectural practice and how it can actually help those architects, it suddenly becomes really exciting.

I think when a lot of people think about automation, they think of it replacing people's jobs. But actually what I'm more interested in is how we can use automation to give architects a superpower. And I think that's how we're going to see automation integrated into practices.

What have been the challenges of your digital transformation and what tips would you give firms going through the process?

I suppose it's easy to find new processes and tools. What's really difficult is implementing that into your existing systems. It can be like changing the wheels of the car as the car is driving. You have to get buy-in from the rest of the office. And we sometimes get that right and we sometimes don't.

The Data Orchard produces something called the Data Maturity Framework. It helps you identify the data that might be useful for your business. Then it enables you to start collecting that data, analyse it, and then use that analysis to improve the way you're working.

And I think quite often some data and tech projects are seen as distant things that you have to implement fully or not at all. I'm quite interested in taking those small incremental steps to integrate them into my practice.

Why were you inspired to develop your platform Livedin Custom Build? Can you give us an outline of what it is and how it works?

M+H Workshops have always explored different business models. And at one point we were thinking of getting into development and so we actually bought a plot of land and we started to go down the path of building the houses ourselves. But we suddenly realised we were the wrong people to be making those decisions because of costs. We weren’t good at thinking: “well this floor is more expensive but is the end user really going to notice?” We didn't feel like the right people to be holding the spreadsheet.

We thought “what if we just got permission for these new houses but then sold the plots separately?” So we did, and the people who bought those plots built beautiful houses on them. They chose where the money went and they built a house that was right for them.

We did that again on another plot and eventually we thought, “well actually do we even need to be buying these plots of land? Could we not just help landowners sell their land for them?” That’s what became LivedIn Custom Build. We've been doing that for several years. Now we're looking at ways of connecting more landowners with more self builders and perhaps bringing architects into that loop as well, which is really exciting.

Is there a particular modern studio whose brains you’d like to pick?

It's funny, we started when we were quite young and we always identified ourselves as a young practice. I think we have to acknowledge that stage in our lives may now be in the past. That really came to light when we went to visit Studio Bark. They are doing some amazing stuff and exploring all sorts of different areas. Particularly their U-Build system.

But they just seem fearless in what they're attempting to take on and very experimental in how they're trying to achieve it. They always seem to have a real focus as well on customer value. I don't know quite where that's going to go yet, but I certainly think that they're one of the big practices. They seem to really understand that world of social media and marketing. That’s from the perspective of engaging with their clients and customers as much as engaging with other architects.

What to you defines the idea of a modern architectural studio?

The RIBA has it's Plan of Work, which sets out the framework for how an architect should work. I think this is great in many ways, but on the other hand, perhaps it starts to constrain us in how we perceive what we do.

As architects, we want to be everything. We want to be as broad as possible and create all types of buildings. But actually, when you start to narrow what you do and define where you fit within the building process, you open yourself up to a much broader range of projects. The modern studio is one that questions what it does and how it relates to its clients.